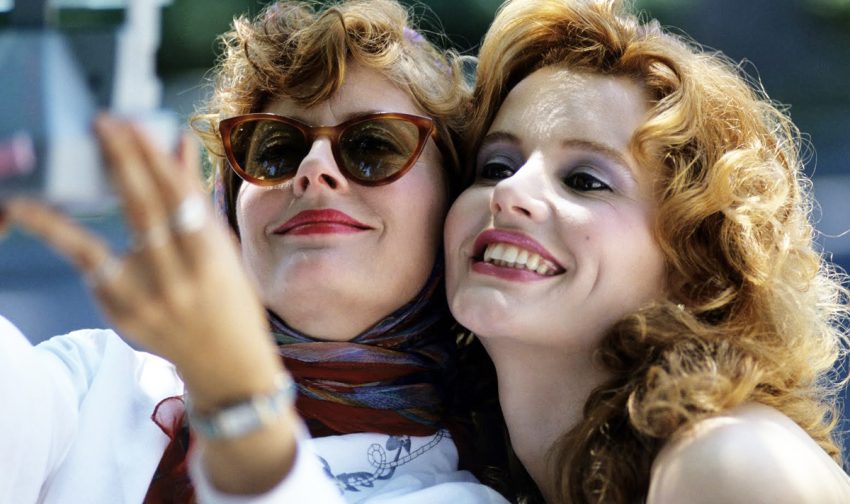 It was 7pm, in an evening in late January, Zuriñe and I were driving a van through Biscay bringing resources to Merkatu, where our project was based.

With me driving and Zuriñe guiding, we shared our excitement, joy and satisfaction in that we had found an oasis moment of our own during the trip. We felt like Thelma and Louise driving away from the chaos of the project.

We had been playing the Oasis Game in Portugalete, one idea that came out strongly during the dream phase was to have a ‘Solidarity Fridge’. This was something the community could contribute items to, so that others less fortunate could eat from. A brilliant plan, now all we needed was a fridge.

We had heard that Etxebarri, a neighbouring town of Biscay had one. We just had to go and collect it. There were other items to collect – including a disco ball and cooking pot – all a product of our collective dreams.

But we had no van!

We thought through all the people who might have one until the name of Bodegas came up.

Bodegas is a friend of ours and an amarrador, a port worker who ties the boats to the port. He did not return our calls but since he lived close we went round anyway.

He was asleep. We felt bad to wake him, but at the same time we really needed a van and we were inspired by our idea of a solidarity fridge. We thought he would not mind if he knew what it was for.

This is the way of the Oasis game, constant motivation and persuasion of others so that from nothing, we achieve brilliant results.

We woke Bodegas who kindly gave us the keys and then we went driving. We picked up the fridge and other items we needed and returned to find that … we not only had one fridge now, but two!!

Another municipality had come forward with one while we were pretending to be Thelma and Louise.

We have a feeling that without our efforts, that other fridge would not have showed up. A big eskerrik asko! to everyone who believed in us and the power of individuals for the collective construction of a better world for everyone.